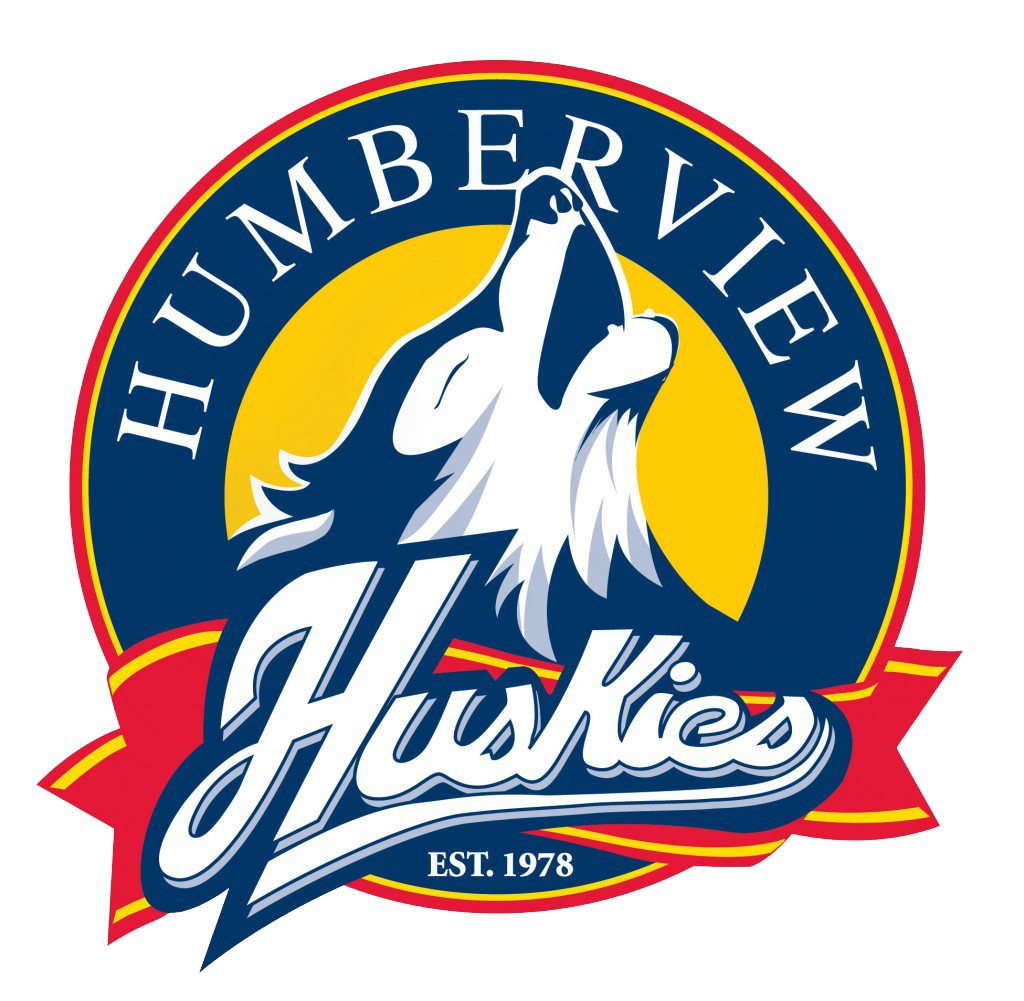 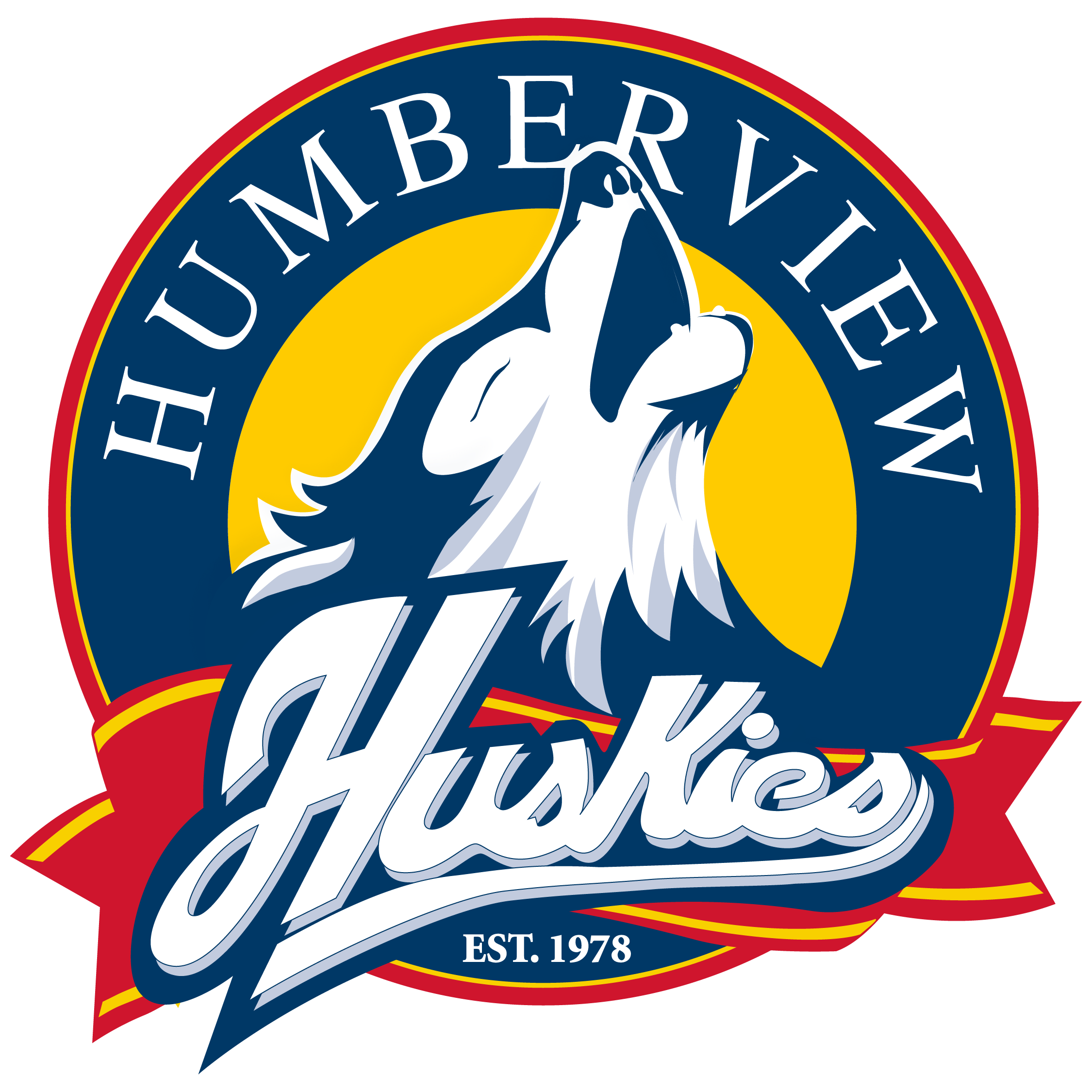 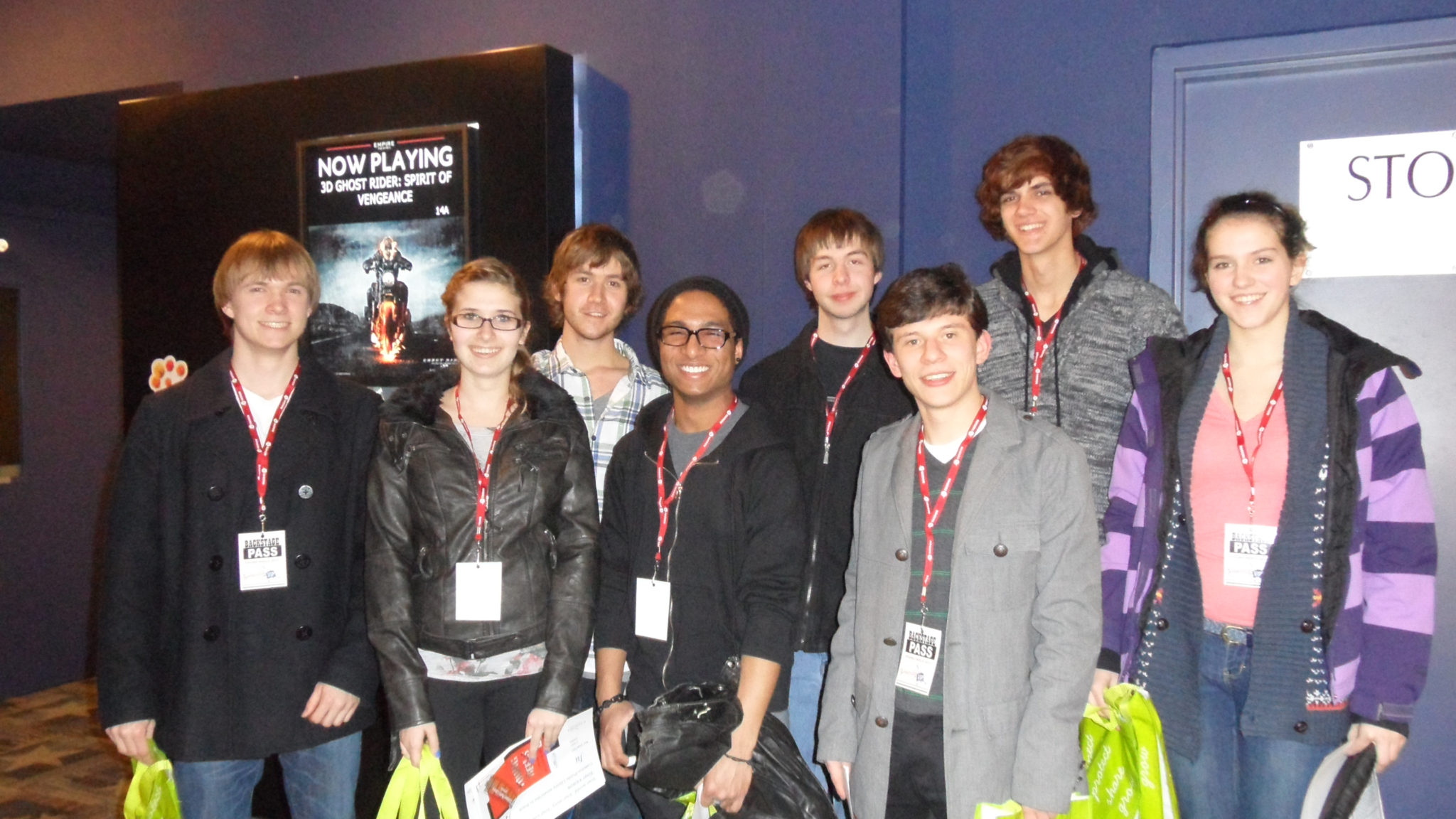 The Young Reels Film Festival 2012 was held at the Empire Theatres in Bolton and showcased short films created by youth aged 14-18; it included genres such as documentaries and animations. The evening also featured a guest speaker, Jesse Wente, a CBC film critic and Tiff head programmer. The event was followed up with a Director’s after party and turned out to be a great success.

Humberview CommTech is proud of our winners below and all students who subnmitted:

Matthew DeDios: “We Are All Equal”